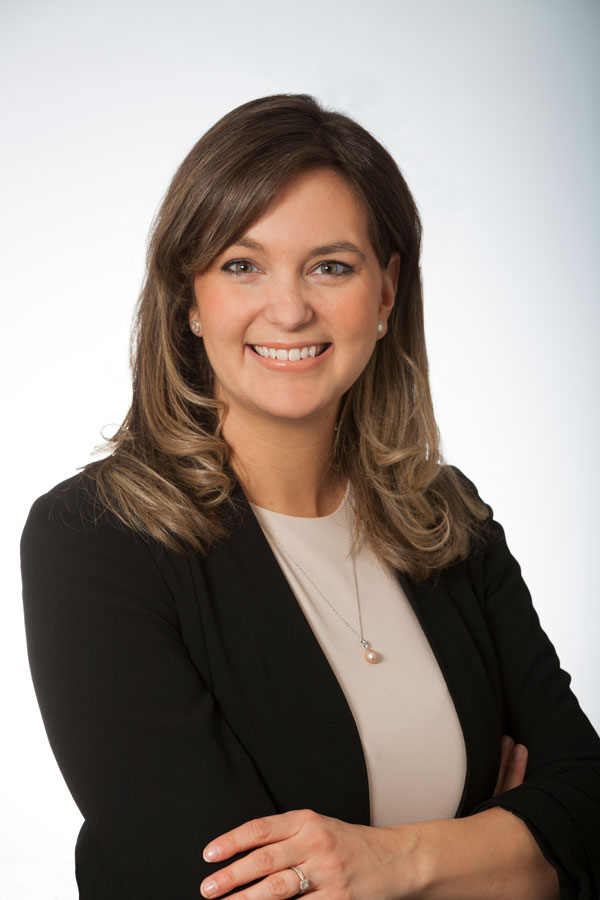 Fascinated by family law, Marie-Laurence Brunet holds a Bachelor of Laws (2011) and a J.D. in Common Law (2014) from the Université de Montréal. That same year, she founded the firm Brunet & Associés whose business mission focuses on access to justice. She also places alternative dispute resolution methods at the heart of her practice, considering them as the first solution before the initiation of any court litigation.

Me Brunet has developed a strong expertise in dealing with filiation issues, as well as with the effects of confidentiality in family matters and religious marriages. She represents the interests of her clients in cases of separation before the Court of Quebec, the Superior Court of Quebec and the Court of Appeal of Quebec, and she also regularly participates in settlement conferences.

Between two court appearances or two negotiation sessions, this dynamic and efficient professional also finds time to get involved with many organizations that share her values, such as the Bar of Montreal’s Advisory Committee on Participatory Justice.

And when she feels the need to take a little break, Marie-Laurence enjoys spending time with Sumo, the firm’s faithful little mascot!