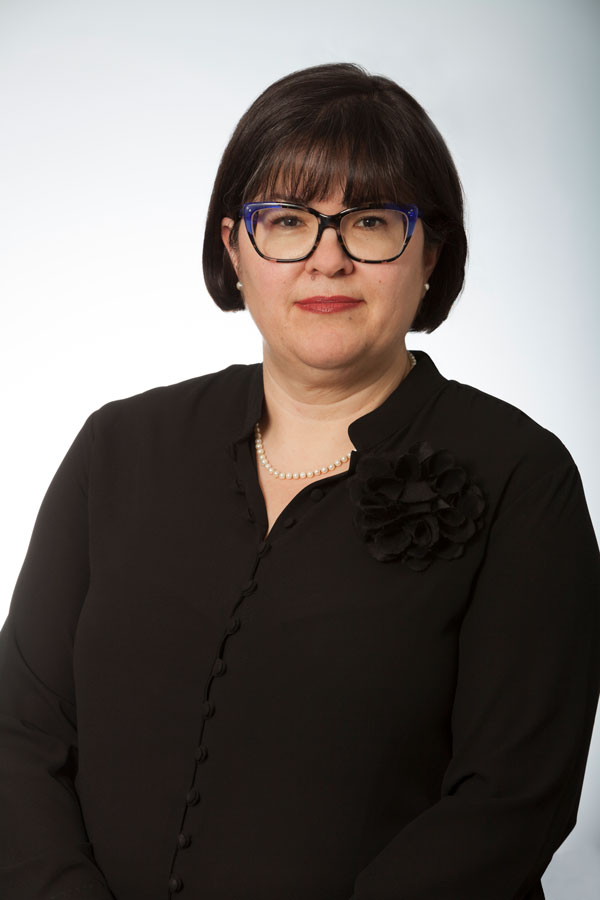 A lawyer, Chantal Laperrière holds a bachelor’s degree in legal sciences from the Université du Québec à Montréal (UQAM), obtained in 1993, and has been a registered member of the Barreau du Québec since 1994. She joined the firm in 2019 after having practiced for more than 25 years in family law, civil law, housing law and administrative law.

Devoted to protecting the interests of all her clients, she represents them with heart and determination before all judicial bodies, including the Superior Court of Quebec, the Court of Appeal of Quebec and the Régie du logement, ensuring that the means used are proportionate to the results sought.

Through the last 25+ years, Me Laperrière has developed considerable expertise in the areas of spousal support, division of patrimonial assets and commercial leases. Also very involved in her community, she successfully defended the interests of students, teachers and parents of a school following the discovery of major contamination in their building and its reconstruction.

Chantal has a great sense of humour (albeit not according to her children). She also loves to cook and really enjoys good food, including her daughter’s beautiful creations, which often end up in the office fridge. She is also always up for a good meal with friends or colleagues. What else? Well, in her own parallel universe, she is also married to Pierce Brosnan and, although she didn’t become a well-known singer, she practices law without any regrets.