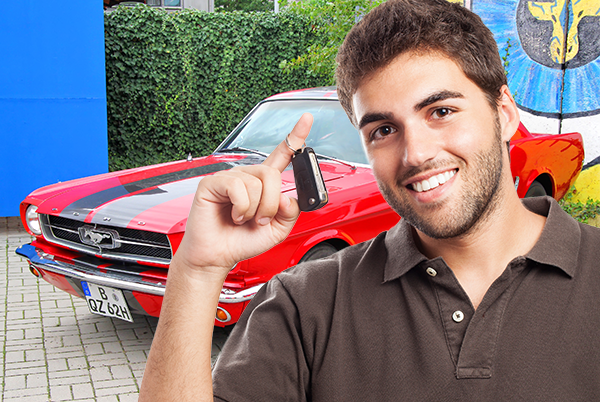 15 Sep Did you know that there are crucial steps to follow when buying a used car from an individual ?

Posted at 08:22h in Civil right by Marie-Laurence Brunet

Moussa, 20 years old, has just got his driver’s license. He also obtained his college degree after three years of hard work. Proud of their boy, Moussa’s parents, keeping their word, recently presented him with a check for $5,000 to buy his first car for which he would have to pay the costs. After browsing through the classified ads and searching through many websites such as Kijiji, Moussa finally found a real gem: a red 2004 Ford Mustang priced at $6,500. Just his luck! Fortunately, over the past few summers, he had managed to save a considerable sum of $2,500, which would help him cover the initial costs. Moussa then contacted the current owner, Mr. Kirouac, to agree on a place and date of meeting to inspect the vehicle and finalize the transfer of property. The day of the meeting, satisfied with his inspection and excited at the thought of showing his new find to his friends, the boy agreed to the sale of the car and presented Mr. Kirouac with a check for $6,500. They then shook hands and parted ways. A few weeks later, Moussa received a call from the bank. The bank representative explained that Mr. Kirouac had given his Ford Mustang as guarantee for the repayment of a personal loan. As he is now in default, she added that unless Moussa were to repay the loan, which amounts to $10,000, she would be obliged to take measures to seize the car. Did you know that there are important steps to follow when buying a used car from an individual? Moussa should have checked that there were no debts or other rights on the used car before buying it in the Register of Personal and Movable Real Rights (RDPRM). Indeed, in the presence of debt or other rights on the car, the bank or any other creditor has the right to seize it even if you are now the owner and don’t owe anything on it. As for Moussa, he would have to sue Mr. Kirouac for the money that he paid him for the car. However, he is probably out of luck, since the latter can’t even pay off his loan to the bank… If you face such a situation and need advice, you should consult a lawyer.