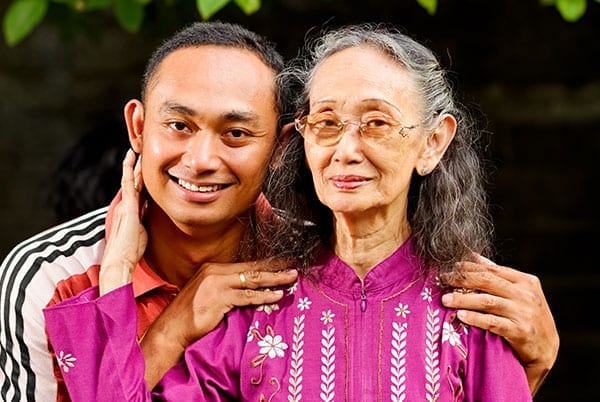 15 Sep Did you know that it is important to have a mandate in anticipation of incapacity ?

Posted at 08:20h in Right of grandparents by Marie-Laurence Brunet

Cornelia, Rafael’s favorite great aunt, is 75 years old. Widowed for the past 20 years, it is her godson that sees to her needs. Being independent, she lives alone in an apartment and participates in many senior clubs. Her friends even nicknamed her the “Queen of Cards”. Rafael also visits her once or twice a week and ensures her well-being.

Recently, Rafael noticed some chances in his great aunt’s behavior. Not only does Cornelia not seem as interested in her usual social activities, but she generally seems disoriented. In fact, the other day, Rafael found her at the local supermarket, looking confused and lightly dressed, even though the outside temperature was close to 5°C. A few weeks later, he received a call from Cornelia’s neighbor, who wanted to inform him of her concerns. According to her, during their last phone conversation, his great aunt had great difficulty conversing and had even invented several words.

Did you know that is it important to have a mandate in anticipation of incapacity? Incapacity refers to individuals who are unable to care for themselves or their property. It can be caused by an intellectual handicap, a serious accident, violent and repeated head traumas, a stroke, mental illness or a degenerative disease (e.g. Alzheimer’s). The mandate is a document that allows you to designate, in advance, one or more persons to look after your well-being (e.g., accommodation, end-of-life care) and manage your property if you become incapable of doing so yourself. In short, this mandate will prevent any confusion as to the choice of the person who will see to your care and belongings and, most importantly, avoid your loved ones needing to make difficult decisions for you, namely as to your future.

Firstly, Rafael, who wishes to continue to see to his great aunt’s care and property, will have to have her incapacity assessed by means of psychological and medical evaluations. Then Rafael will have to verify if she already had a mandate in anticipation of incapacity prepared. If so, he will have to have it homologated by the Court. If Cornelia did not have such a mandate prepared, he will have to apply to the Court to determine if the institution of a protective supervision is required and if so, to be appointed as the person responsible.