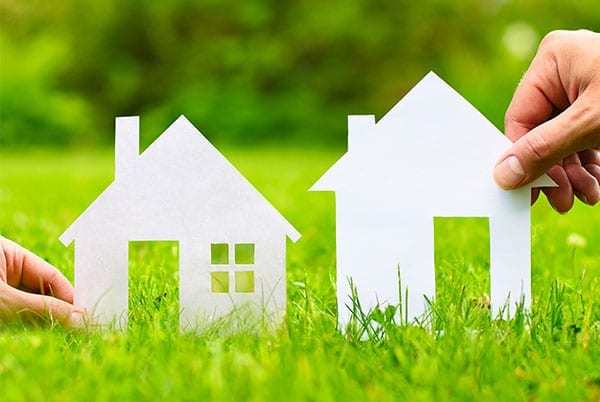 15 Sep Did you know that an encroachment on your property may constitute a neighborhood annoyance ?

Posted at 08:24h in Civil right by Marie-Laurence Brunet

Adrian is the owner of a large residence in which he has been living with his wife and children for the past 15 years. Understanding the importance of keeping up neighbourly relations, Adrian regularly invites his neighbours over. Recently, David moved into the house next door.

Shortly after moving in, David did some landscaping work in his backyard and even built a spa. “For the summer’s starry nights, ideal for partying”, he said. At the time, neither a fence nor a cedar hedge separated the neighbors.

A few months later, realizing the added value brought to his neighbour’s property, Adrian also decided to rearrange his backyard. Before starting work, he hired a land surveyor in order to determine the actual limits of his property. Imagine his surprise when he realised, after verification, that part of David’s spa was on his property.

Did you know that an encroachment on your property may constitute a neighborhood annoyance? Neighborhood annoyances are inconveniences of any kind caused by a neighbour. The law further states that the owner of property may object to any encroachment or to any use that is not authorized. In this case, Adrian will have to start by notifying David that his spa is partly on his property and may even ask him to move it. Insofar as David was not aware of the situation and it does not cause too much inconvenience, Adrian may require that money be paid to him as compensation for the loss of use of the area. On the other hand, he could require that David buy the part of the property he built on. The situation would have been different if the encroachment was causing Adrian serious damages such as stopping him from accessing his garage: he could then require David to remove the spa and return his property to its original state.