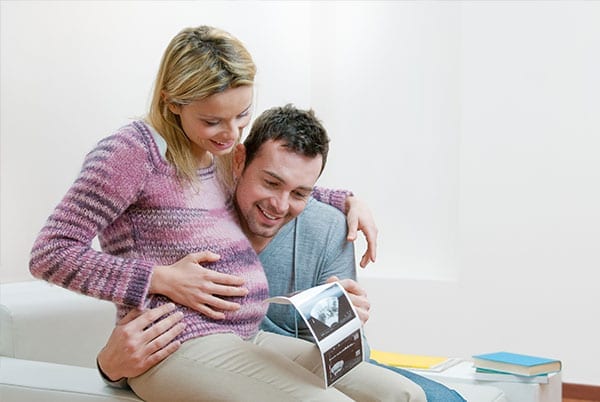 15 Sep Special edition (legal news) did you know it is currently suggested that de facto spouses be granted the same protections as married couples in case of separation ?

In April, we wrote a column in which we informed you that de facto spouses were not entitled to some of the protections of married couples in case of separation. Currently, de facto spouses are free to determine each person’s obligations and the rules pertaining to their cohabitation. In case of separation, they both retain ownership of their own property, regardless of the duration of cohabitation or even the birth of children.

On June 2, in a brief press release, the Conseil du Statut de la Femme adopted a clear stance in favor of a family law reform granting the same protections to de facto spouses as married couples. The Conseil proposes that after two years of cohabitation or after the birth of a child, de facto spouses be subject to the rules for married couples pertaining to the partition of the family patrimony as wells as those related to spousal support. If such a proposal is accepted, it would mean that at the time of separation, the value of family residences, vehicles, RRSPs and pension funds would be shared, generally speaking, equally between the spouses, regardless of which of the two is the owner – just like married couples.

In order to opt out of this regime, the Conseil suggests that couples be allowed to exercise a right of withdrawal by signing a notarized contract. To do so, the consent of both persons would be required. According to the Conseil du Statut de la Femme, failure to obtain such consent would mean that the de facto spouses would remain under the same rules as the married couples.

Should you have any questions or concerns regarding this matter and need advice, we invite you to contact us.