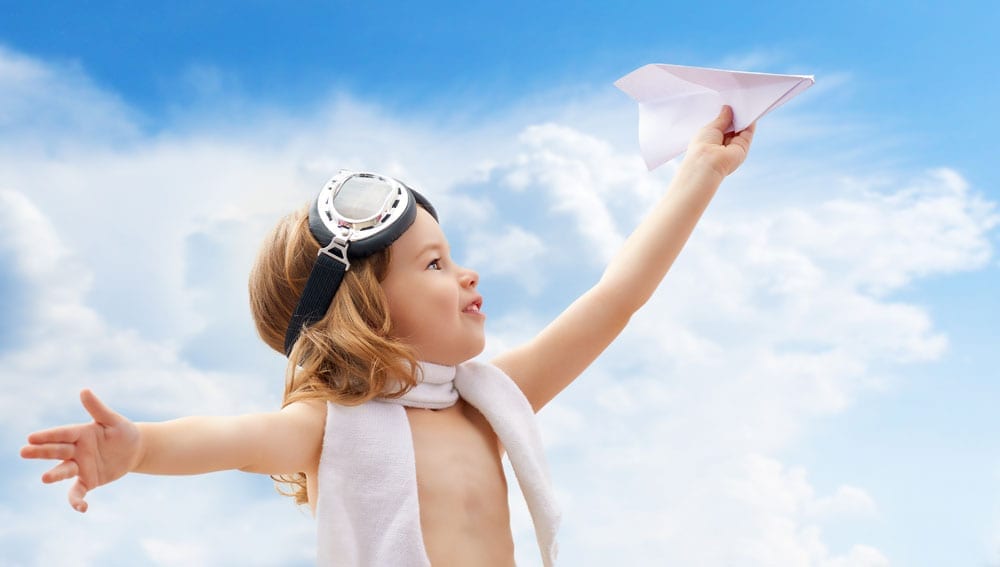 04 Feb Did you know that? Custody does not attribute all rights to a parent !

Posted at 15:34h in Separation, Uncategorized by Marie-Laurence Brunet

Mary had a child with Jonathan. The couple separated after a few years and Mary was granted sole custody of the child, while Jonathan obtained access rights, one weekend out of two. When the child turned 8 years old, Jonathan ceased exercising his visitation rights, having moved to western Canada.

For the child’s twelfth birthday, Mary decided to surprise her with a trip to Walt Disney, Florida. One month prior to departure, Mary went to the Passport Canada office to obtain a passport for the child. She was told that she needed the father’s signature on the passport application, as well as his written authorization to travel outside of Canada. Mary was perturbed by these requests as she has been the sole caregiver for her little girl for the last four years.

Did you know that having sole custody does not grant Mary all rights over her child? In virtue of the Quebec Civil Code, both parents continue to share parental authority over their children. This means that both parents must decide on all important matters concerning their children together.

If Mary is not able to locate Jonathan, she will have to file a motion before the Superior Court in order to obtain the permission to travel alone with her daughter. She will also have to request permission from the Court in order to have a passport issued for her child without Jonathan’s signature. Failing this, Mary will not be able to travel with her daughter to Walt Disney.