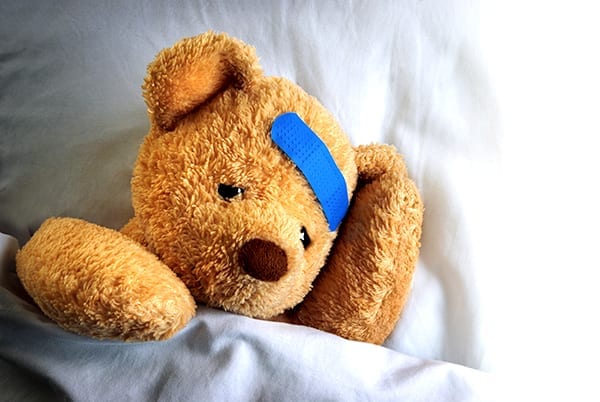 28 Apr Did you know that as common-law spouses, you are not entitled to certain protections which are reserved to married couples?

Posted at 13:21h in Separation, Uncategorized by Marie-Laurence Brunet

Maria and John have been in a relationship since 1984. They both work as teachers in a neighbourhood school. They live in a small house that John bought for them. As children of divorcees, they wish to build a future together, but without getting married. Some years later, Maria gives birth to two beautiful children. However, one of the children’s medical condition requires that Maria stay at home.

Although little Tim is a very endearing child, caring for him requires time and money from the couple. Consequently, John, who is the family’s principal source of income, works long hours and even gets a second job to allow the couple to pay for all the expenses related to their home, car and Tim’s treatments. As for Maria, she holds occasional receptionist replacement positions and contributes to the costs by paying the grocery bills.

Unfortunately, over the years, the relationship between Maria and John falls apart. When Tim reaches 23 years of age and appears to be more autonomous, the couple decide to separate. However, since the couple never married – and unless John is generous – Maria will be penalized by this relationship. Did you know that although they have lived together for nearly thirty years and have had children, Maria and John will not be able to benefit from certain protections reserved to married couples?

It is possible to prevent such a situation with a cohabitation agreement signed at the beginning or at any time during the course of a relationship. Should you need further advice in this matter, you should consult a lawyer.