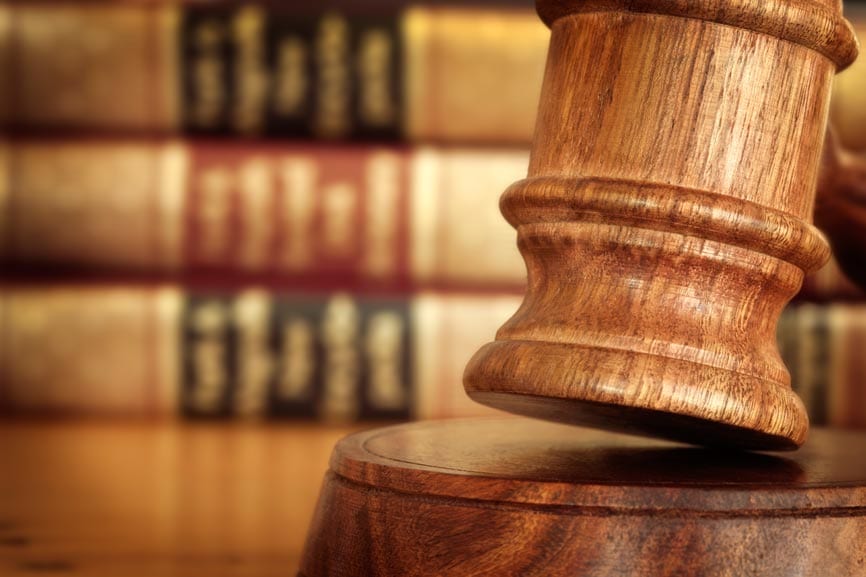 Posted at 08:33h in Civil right, Notary by Marie-Laurence Brunet

Mr. Kostas and his wife just made an offer to purchase the residence of the Dalton family. In the document entitled “Declarations by the seller of the immovable”, Mr. Dalton checked “no” to the question “To your knowledge, are there or have there ever been liquid spills or leaks in the basement?” On the basis of these statements, the Kostas family decides to buy the house and moves in a couple of weeks later.

A few months later, the Kostas family experiences water seepage in their basement. They notice that the pump system installed by the Dalton family is inadequate. Mr. Kostas immediately informs Mr. Dalton who claims in return that he cannot provide him with any more information about it. The Kostas family then contacts their insurer in order for them to inspect the premises. Once there, the claims adjuster finds that the damage is the result of a hidden defect affecting the building. The Kostas family mandates the company Drainage Aid to perform all the work, which costs them $12 000.00.

Mr. Kostas is worried because he does not wish to institute proceedings before the Court of Quebec and incur costs to recover the debt. Mr. Kostas works 50 hours a week to support his family and fears he may not have enough time to prepare his demand.

Did you know that the monetary limit on small claims cases will increase from $7,000 to $15,000.00 as of January 1st, 2015? Mr. Kostas will therefore be able to file an application before the small claims division to enforce his rights to recover the $12,000 he had to incur to repair the damages caused by the hidden defect. Although Mr. Kostas will not be able to be represented by a lawyer on the day of the hearing, he may however consult a lawyer prior to the hearing to be assisted during the process. In this way, on the day of the hearing, Mr. Kostas will know which exhibits to introduce into evidence and who should be called to testify to prove the hidden defect, in order to recover the $12,000.00.

If you intend to apply to small claims and feel you need advice, you should consult a lawyer before the hearing, in order to be better prepared.