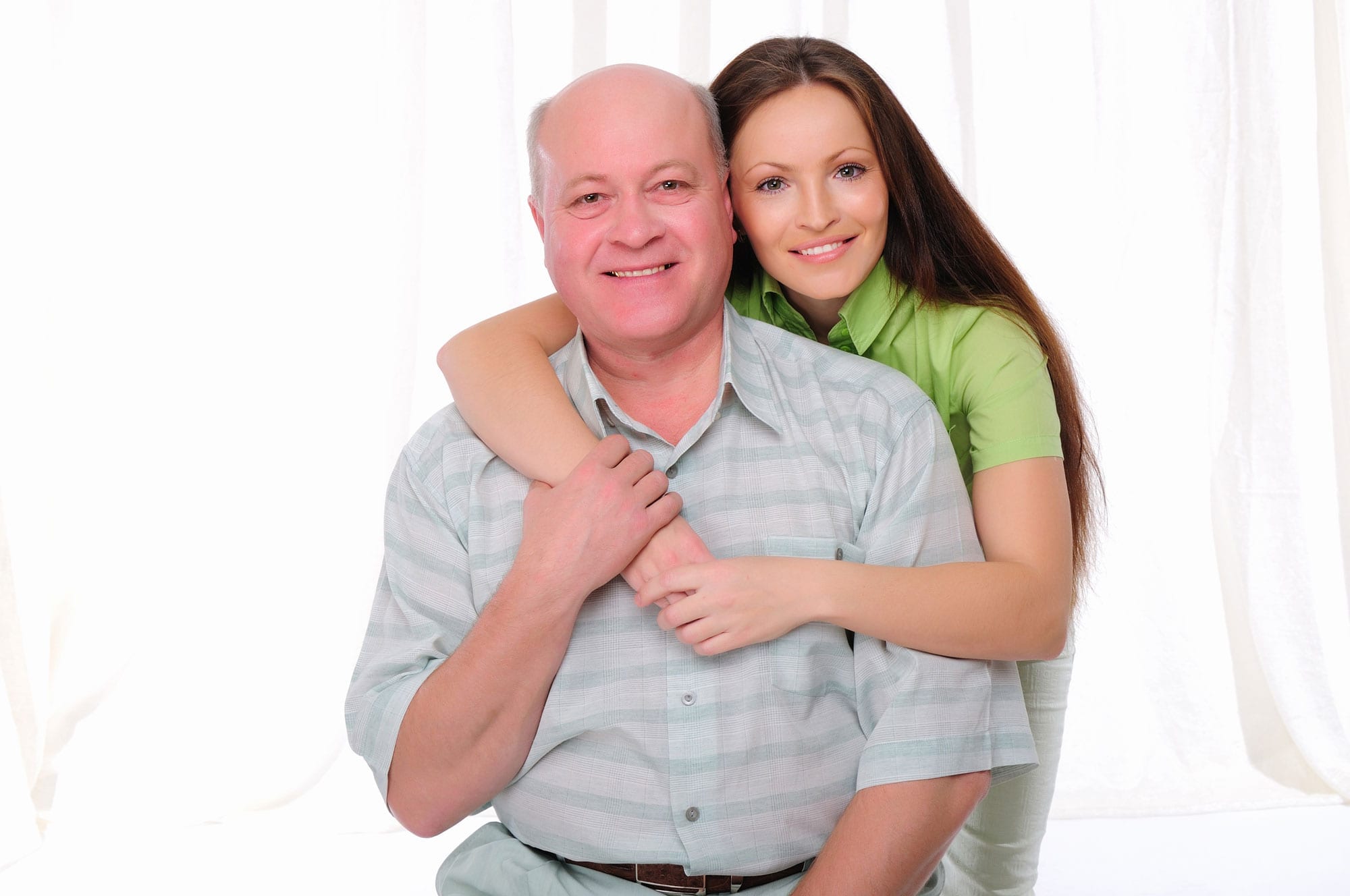 15 Sep Did you know that? You can adopt an adult !

Jessica is presently 26 years old. Her parents separated when she was 2 years old. After the separation, Jessica’s mother was granted her custody while her father was granted access rights – which he did not always exercise. For years, Jessica has had only sporadic contacts with her father.

From ages 3 to 16, Jessica lived with her mother and her new partner, Robert. After her mother’s separation from Robert however, Jessica continued to see him on a regular basis. Robert does not have any children and considers Jessica a daughter. Jessica also considers Robert to be her real father.

Did you know that it is possible to adopt an adult? It is indeed possible for Robert to adopt Jessica, even if Jessica’s biological father is still alive. Such procedure is subject to providing proof that the adopting parent (Robert) was in fact the parental figure for the child and that he took care of her for many years. Of course, Jessica’s consent will be necessary. After the adoption, Jessica will have a birth certificate on which her mother’s name will appear in the section mother and Robert’s name, in the section father.

If Robert dies unfortunately prior to his application for adoption, such adoption will not be possible since it cannot be requested by Jessica.
If you are in one of these situations and wish to concretize your de facto situation, you should consult a lawyer …