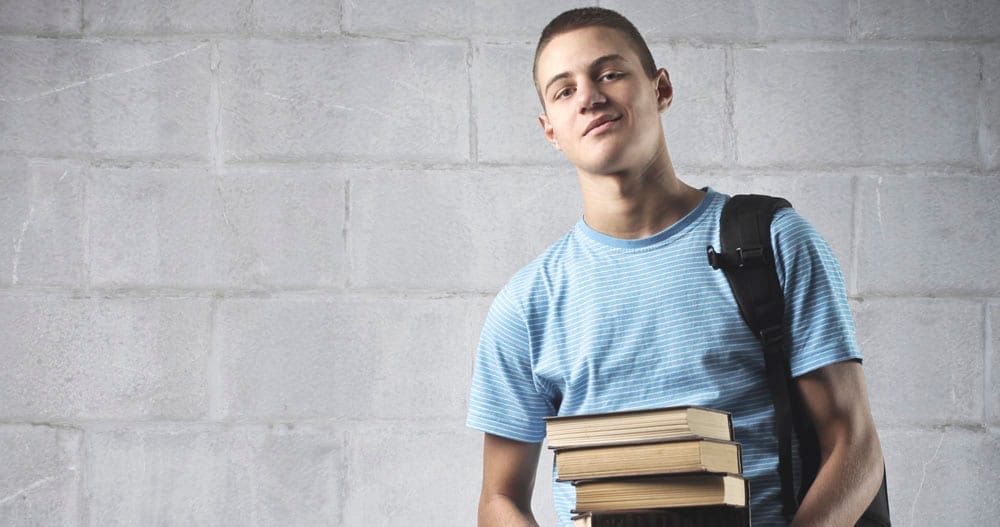 14 Sep Did you know that child support payments do not stop automatically when a child turns 18 ?

Lisa just received a phone call from her ex-husband, Danny, from which she has been separated for 10 years. Danny informed her that he would not be making anymore child support payments for the benefit of their son Nicolas since he just celebrated his 18th birthday.

Nicolas is currently studying social science at Dawson College. He intends to complete his college degree by next year. Nicolas does not yet know in which field he wishes to specialise in the future, but seriously considers enrolling in university.

Did you know that child support payments do not stop automatically when a child turns 18 ? Danny will have to make a request to the court in order cancel or decrease the payment of child support. If Danny stops making payments without having obtained a judgment, Revenu Quebec, which keeps track of how much he owes, will be able to seize his belongings in order to compensate for the missed payments.

As for Lisa, she will be able to oppose to the motion to cancel child support. She will have to prove that Nicolas still needs support payments on the grounds that (1) Nicolas is incapable to provide for himself, (2) he took all the possible means to support himself (for example by working part time) and (3) Lisa provides at least partially for his needs. Obviously, Nicolas should not oppose Lisa’s request. In every case, the financial situation of the parents will be taken into consideration.

If you face such a situation and need further advice, you should consult a lawyer…