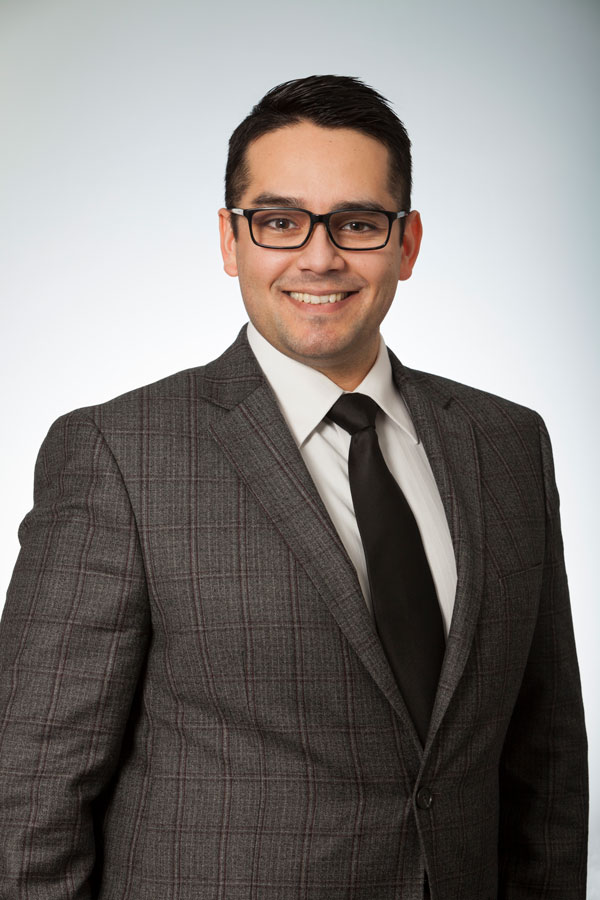 Rodrigo Marillanca holds a Bachelor of Civil Law and Common Law from McGill University (completed in 2012) as well as a B.A. in Political Science and Philosophy from the Université de Montréal (obtained in 2007). He also earned his Master’s degree in Notarial Law in 2017 from the Université de Sherbrooke. He joined our firm in 2019 after having practiced for more than two (2) years in private practice as a notary.

Reliable, professional and dedicated to the cause of social justice, Me Marillanca has a special interest in the field of human rights. Over the years, he has developed an expertise in wills and mandates. On a daily basis, he acts as a legal advisor for many families, helping his clients make informed choices when deciding on their last wishes, in the settlement of inheritances or during their real estate transactions. He also represents clients before the courts in non-contentious matters such as homologations of mandates or adoption processes before the Youth Division.

During his leisure time, this trilingual epicurean (he is fluent in French, English and Spanish) loves spirituality, metaphysics and spending time with his loved ones.