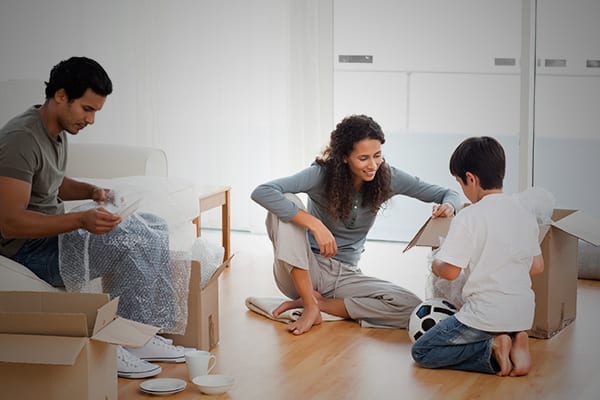 15 Sep Did you know that a parent can apply for a revision of child custody if the other parent wishes to move abroad?

Posted at 03:27h in Separation, Shared custody by Dev

Lynn and Felipe have been separated for ten years. At the time of the separation, a judge granted custody of the children to Lynn. However, Felipe has always remained present in the children’s lives, having been granted access rights every second week, from Friday to Monday. Now aged nine and eleven, the kids, who attend the school in Lynn’s neighborhood, are considered model students by their teachers. One year ago, Lynn met Allan and fell madly in love. Since then, not only has Allan moved in with Lynn, but her children are also very fond of their mother’s new boyfriend.

Recently, Allan, who is an engineer, was offered a job in the United States, in Chicago. The engineering firm for which he works intends to open an office and wishes to put Allan in charge of the project. Lynn, who is a nurse, wants to follow her boyfriend. She considers that it would be an enriching experience for the children who could also benefit from this English immersion. Obviously, Felipe strongly opposes such a move since it would prevent him from seeing his children.

Did you know that a parent can apply for a revision of child custody if the other parent wishes to move abroad? Since it is considered to be a significant change, Felipe may apply to the Court for a revision of child custody. The Court will then have to examine, among others, the reasons for the move, the children’s environment, their attachment to their parents and, in some cases, their desires. Felipe will be able to oppose the move by raising one or more of the following arguments: (1) the move is a sudden decision that is not made in the best interests of the children, (2) the purpose of the move is to get the other parent out of the picture, (3) the children are doing well where they are and are close to both parents and/or (4) the children don’t want to move and the parent who doesn’t have custody is able to exercise such custody. As for Lynn, she may be able to invoke the fact that she represents the dominant figure for the children and, especially, that the move is not intended to keep the children away from their father. In all instances, the decision of the judge will take into account the interest of the children.